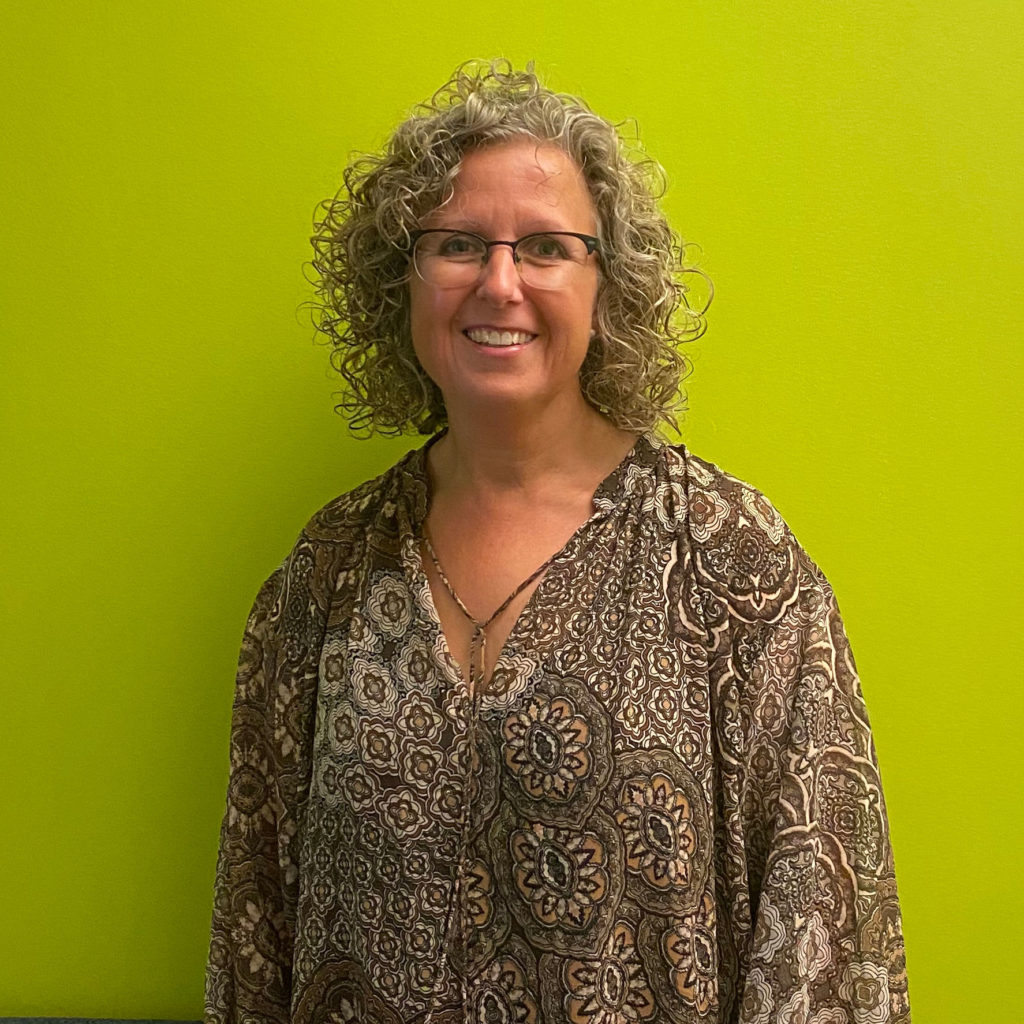 Eva Martinez embodies a lifelong passion for aerospace and aviation. Joining the Royal Canadian Air Force in 1989, Eva graduated from the Royal Military College of Canada in 1993 and the Canadian Forces School of Aerospace Technology and Engineering in 1994 holding a Bachelor of Engineering degree in Engineering Management with a specialty in Aerospace.

From 1994 to 2002, Eva worked as an Aircraft Maintenance Engineering Officer (AERE) in the Royal Canadian Air Force; retiring from the military in 2002 as a Major. Eva’s postings included the Canadian Forces College in Toronto, ON, 413 Transport and Rescue Squadron in Greenwood, NS, and the Defence and Civil Institute of Environmental Medicine (DCIEM) in Toronto, ON.

Since 2002, Eva has been working in the aerospace and defence sector, wholeheartedly embracing her role as an ambassador in the industry, proudly connecting people and opportunities. Eva is a highly motivated professional with proven success directing and managing a wide range of activities including Sales and Business Development, Customer Service, Aircraft Maintenance, Operations, Manufacturing, Program Management, and Contracts Management. In business, Eva focuses on strategic alignment, well-defined objectives, business process mapping, performance metrics, and risk management to drive operational excellence, customer satisfaction, and continuous improvement. Eva is consistently recognized for her leadership, team building and employee development. She is currently the Senior Director, In-Service Support Business Development for Bluedrop Training & Simulation Inc.

Eva is presently on the Board of Directors (as Vice President) for Women in Aerospace Canada and has started a branch in the Atlantic region in an effort to expand women’s opportunities for leadership and career development in the aerospace community and further grow the professional network across the country. Eva is also serving on the Advisory Board for the Best Defence Conference and on the Board of Directors for the Atlantic Canada Aviation Museum (ACAM). Eva recently joined the National Advisory Board for the Blue Mentorship and Leadership Pathways project aimed at growing Canada’s ocean-based industries by connecting company founders with diverse ideas and talents to help their businesses thrive.

In the past, Eva has served on the Board of the Atlantic Canada Aerospace and Defence Associations (ACADA) – an organization focused on advancing the Atlantic Provinces’ aerospace, marine and defence industries – chairing the Innovation Committee; the Defence Industry Advisory Group (DIAG); and the Business Development Committee for the Canadian Aerospace and Defence Industry Association (CADSI).

Eva provides leadership at every opportunity, mentoring youth through organizations such as Techsploration, Women in Science, Engineering, Trades and Technology (WinSETT), Women as Career Coaches (WACC) and Career Coaches Unlimited. True to her roots as a former air cadet, Eva has been actively involved in the Royal Canadian Air Cadets having served on the Board of Governors for the National Air Cadet League as chairperson for League Industry Partnerships, and previously on the Board of Governors for the Ontario Provincial League. Eva has acted as a special advisor to the Spanish Speaking Education Network (SSEN), helping to represent the educational needs of the Hispanic Community through the development of programs and policies to promote better and greater integration of the Spanish-speaking community in Canadian society. Eva has also been an industry mentor for the St. Mildred’s-Lightbourn School all-girls FIRST Robotics Team.

Eva has been consistently recognized for her efforts. In 2017, Eva was featured in hErVOLUTION’s 150 Days of Canadian Women in STEM initiative as part of Canada’s 150th celebrations. Eva was selected as one of the Top 10 Most Influential Hispanic Canadians for 2016. Eva was also featured in Esprit de Corps’ article entitled “Breaking Down the Barricades: Women in the Defence World” as one of 20 prominent women in the defence sector. Eva was also selected as Women in Science and Engineering Ontario’s #30in30 for 2015. In 2014, Eva was named the Northern Lights Award recipient in the Business category in recognition of outstanding women in aviation and aerospace that, as role models, inspire and encourage increased participation in these industries by promoting awareness of the vast opportunities in all sectors; ensuring organizations recognize and benefit from women’s diverse and untapped talents. Eva was the 2014 recipient of the Halton Industry Education Council (HIEC) Partnership award for sharing HIEC’s vision of inspiring youth to make informed career decisions. In 2012, she was named a Canadian Diversity Champion by Women of Influence.

Born in Barcelona, Spain, Eva is fluent in English, French and Spanish; consequently, Eva was also actively involved in various committees for the militaries of the Americas (North, Central and South America) throughout her military career. Eva helped the Chilean Air Force and the Guatemalan Army with the integration of women into their respective militaries. Most notably, Eva participated in the United Nations Mission to Guatemala (MINUGUA) as Canada’s first female United Nations Military Observer (UNMO) as part of an international contingent responsible for overseeing a ceasefire following the end of a 36-year old civil war. Eva has also had extensive business relations in Latin America over the course of her career in aerospace and defence.